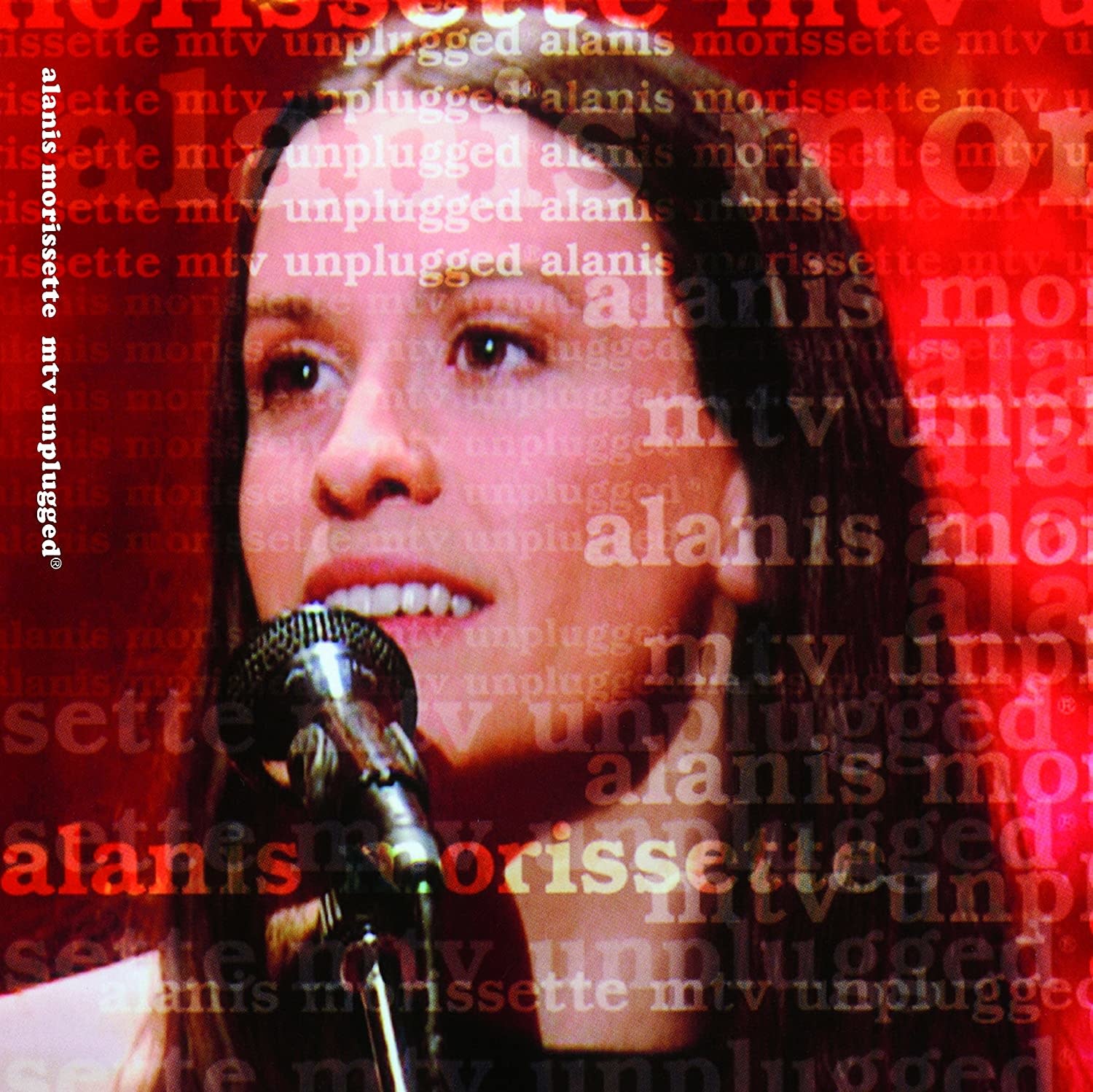 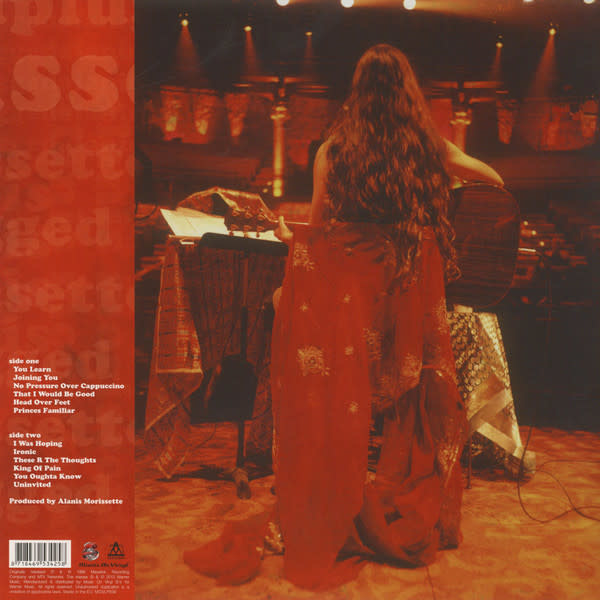 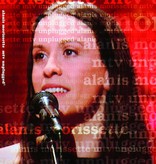 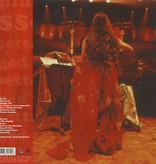 Alanis Morissette defined the alternative female Pop sound in the ‘90s, with a string of hits under her belt from the million-seller albums Jagged Little Pill (1995) and Supposed Former Infatuation Junkie (1998). In 1999 she performed a selection of personal favourites live at MTV Unplugged, with an emphasis on the non-hit material from the Supposed album.

Morissette wanted to prove she’s more than ‘just’ the hits she produced, resulting in her daring step to not perform some of her contemporary hits including 'Thank U' and 'So Pure'. MTV Unplugged shows a multi-faceted artist, fully grown into her own and strong as ever.