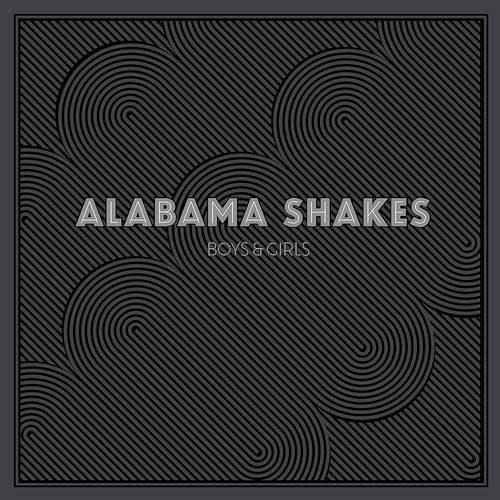 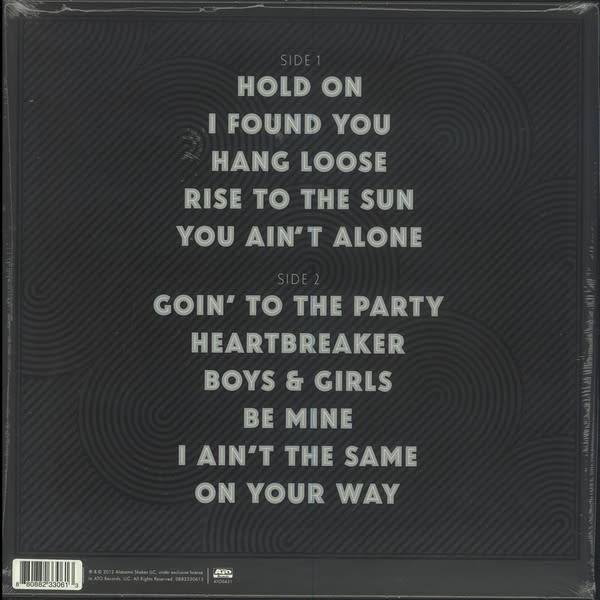 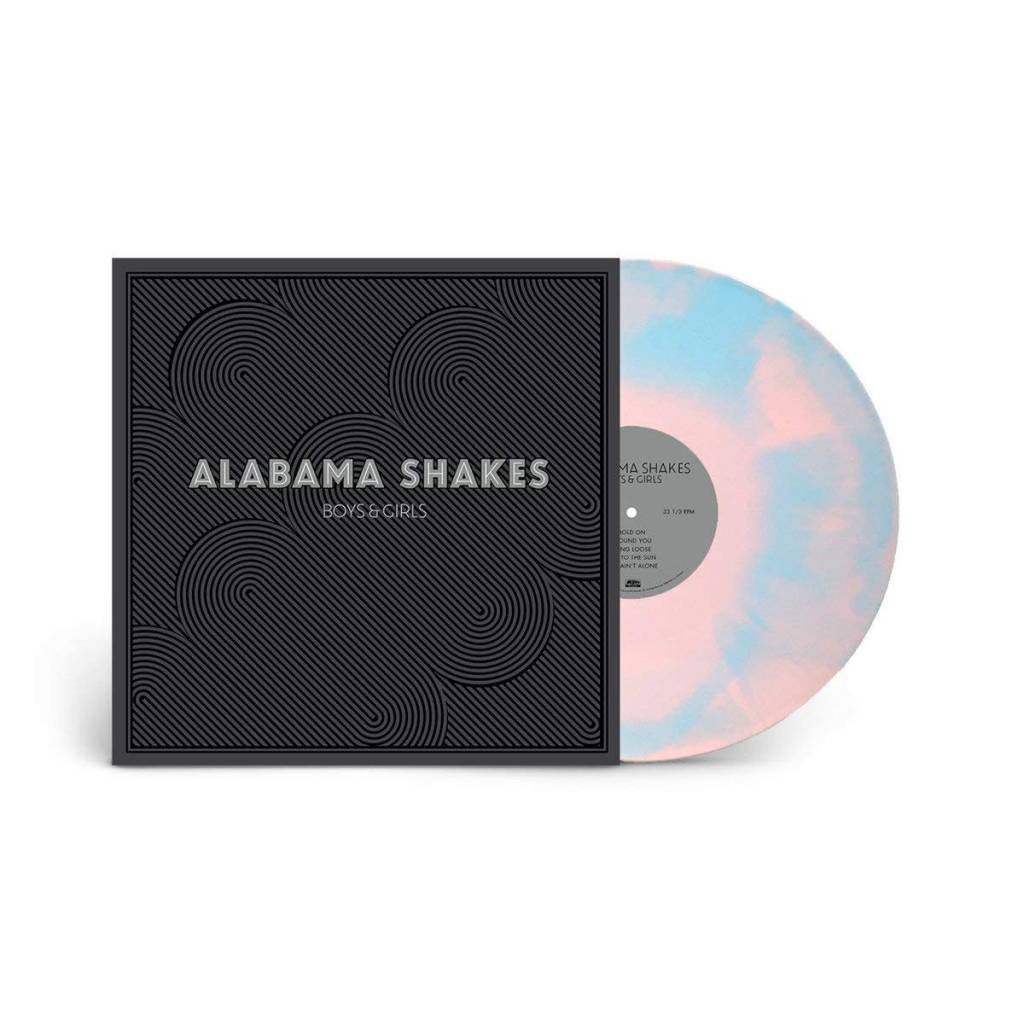 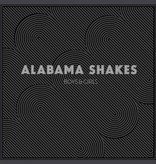 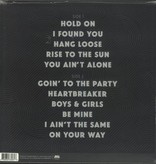 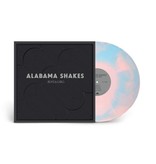 The debut album that started it all is now available with a brand new and very Limited Edition super special colour in celebration of the album being certified Platinum by the RIAA.