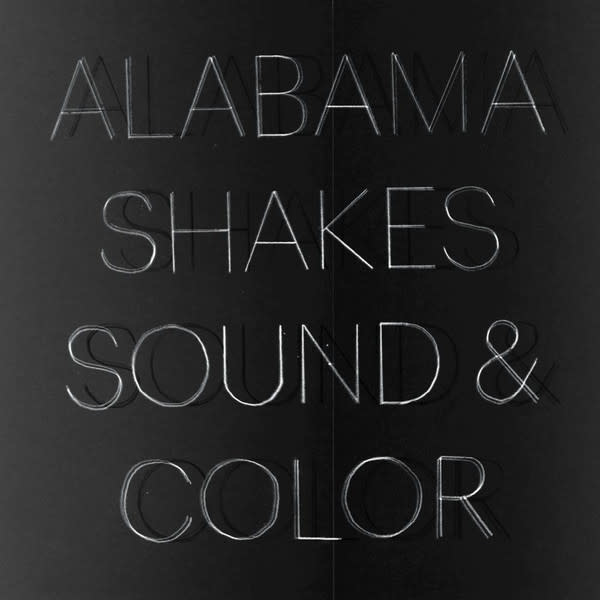 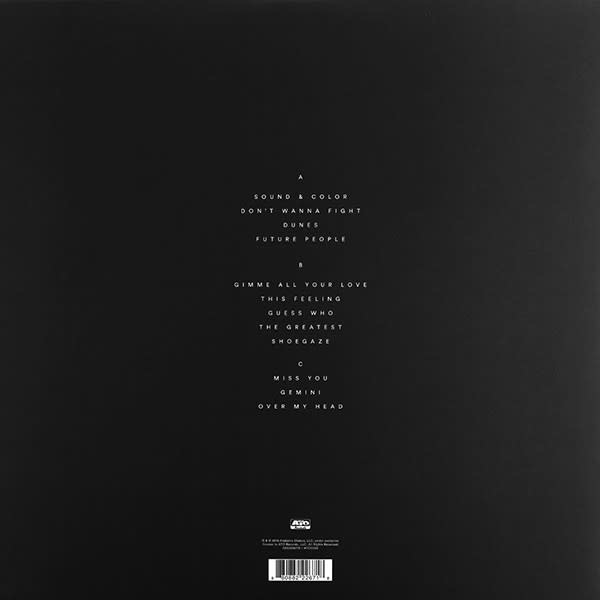 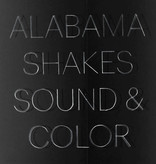 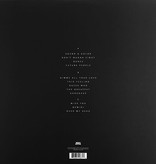 Sound & Color is the follow-up to the band's Gold-certified debut album, Boys & Girls, which earned the group three GRAMMY nominations, including a nod for Best New Artist. Sound & Color demonstrates the tremendous strides made by a group of musicians who had only been playing together for a few months when they recorded their first album. From the searing single "Don't Wanna Fight" to the garage-rock freak-out on “The Greatest” to the psychedelic space jam “Gemini,” Alabama Shakes build on the soulful blues-rock base and map a surprising, innovative new direction