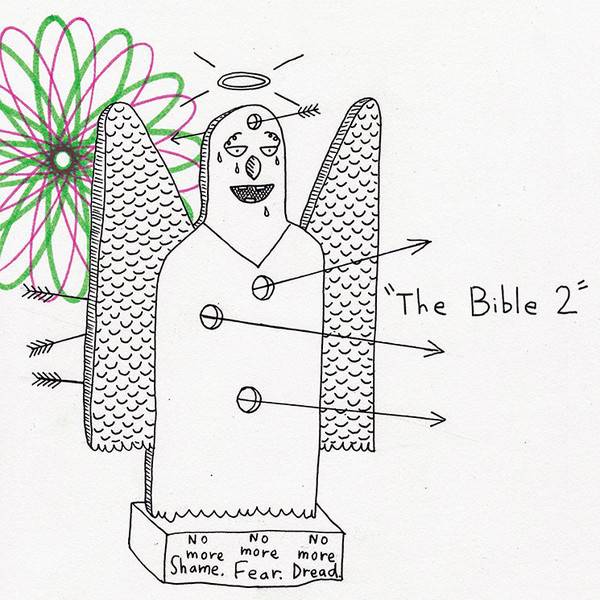 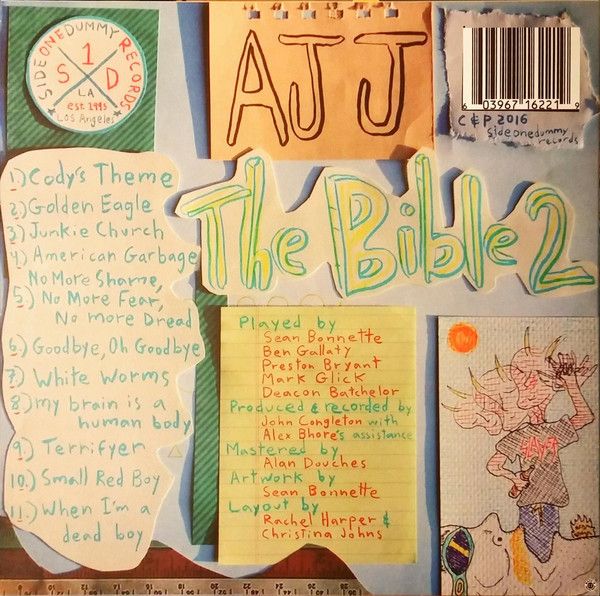 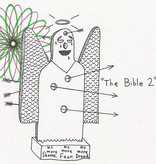 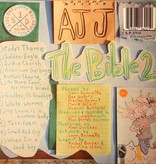 The cheekily named The Bible 2 is AJJ’s sixth studio album and their latest attempt to keep moving forward, though the results will sound comfortingly familiar to those who have followed the band from the beginning. The album’s mantra, which appears on the cover and as the title of the centerpiece piano ballad, is “No More Shame, No More Fear, No More Dread”. It seems like a self-conscious echo of 2007’s “No More Tears”, a song similarly obsessed with acknowledging the world’s hideousness and attempting to build a fragile wall against it. Though the message is the same, Bonnette sounds less sure of himself this time around, staring out of “baggy eyes that see a garbage world/ Forever hideous, forever purposeless, forever worthless.”