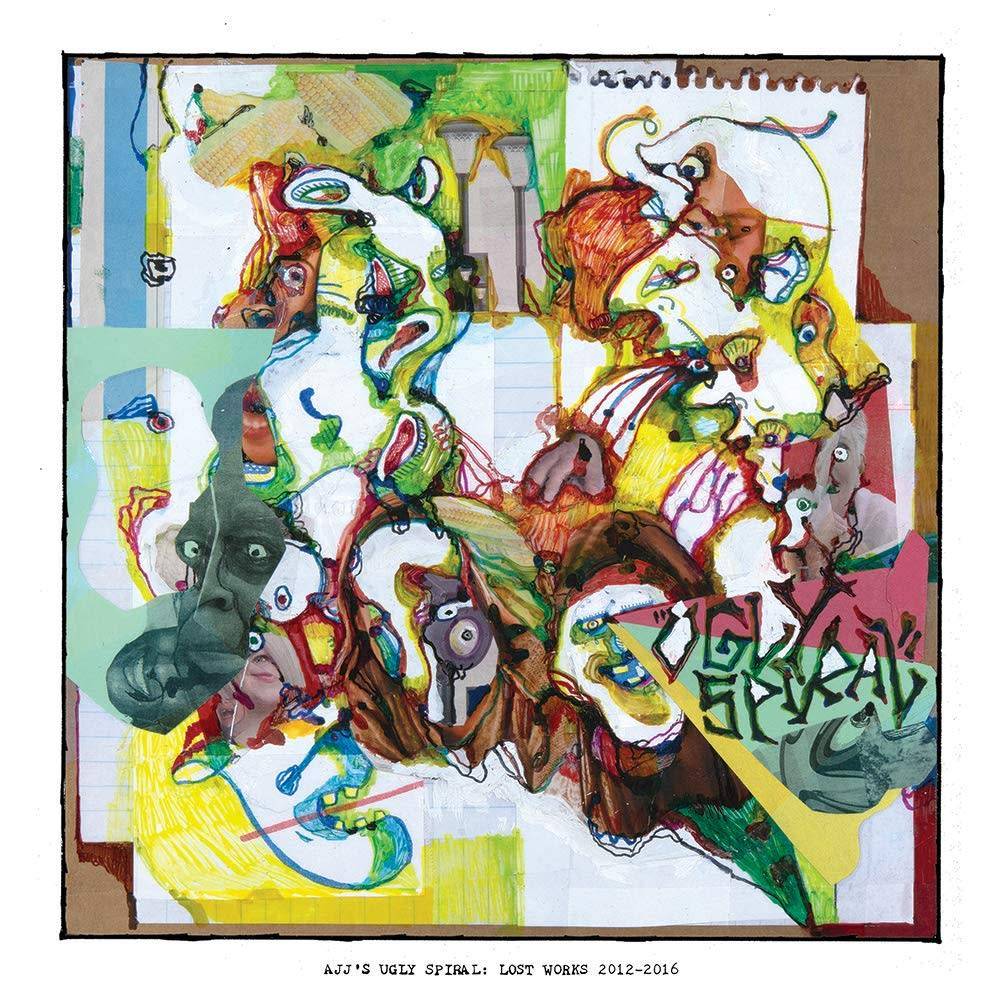 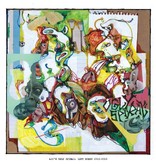 Long before the shitshow of 2016, AJJ tried to warn us about what lurked beneath American civility. Abusers. Nazis. "Politicians too." Since 2004, the folk/punk (not folk-punk) band has been a sort of desert prophet, emerging regularly from the 120Ì´åÁ Arizona heat to take America to task for all the hypocrisies it won't admit. White privilege, violent impulses, religious madness. All the colors of the flag.

After two diverse full lengths for SideOneDummy (two of their best yet), AJJ now bring us Ugly Spiral: Lost Works 2012-2016, a collection which sheds light on the band's expanding sound between People and now. A number of unreleased studio cuts (like opener "Space and Time," and the incendiary "Blood, Hatred, Money, and Rage") find their place alongside live favorites like "Now That I'm At the Top of My Game," songs previously only available on vinyl, and alternate takes of album highlights.