Against Me! - White Crosses

Home / Against Me! - White Crosses 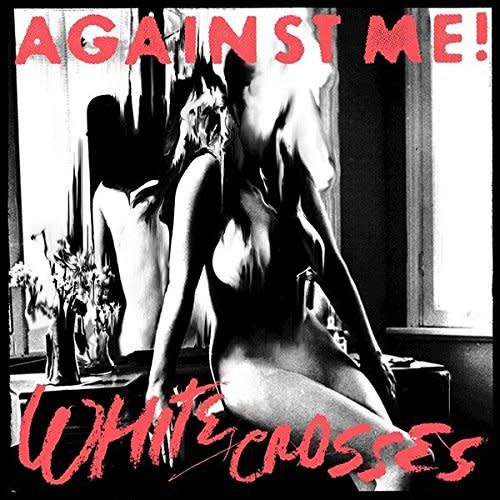 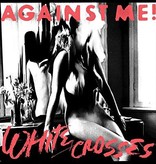 White Crosses is Against Me!'s fifth studio album, and their second to be released on Sire Records. As with its predecessor, 2007's New Wave, the album was produced by Butch Vig. It is also the only Against Me! album to feature George Rebelo, drummer of Hot Water Music, following the departure of previous drummer Warren Oakes.

Recording began in August 2009, finishing two months later. The mixing and mastering of the album finished in February 2010, and it was released June 8. This is also the last album prior to Laura Jane Grace’s transition.