Against Me! - Reinventing Axl Rose

Home / Against Me! - Reinventing Axl Rose 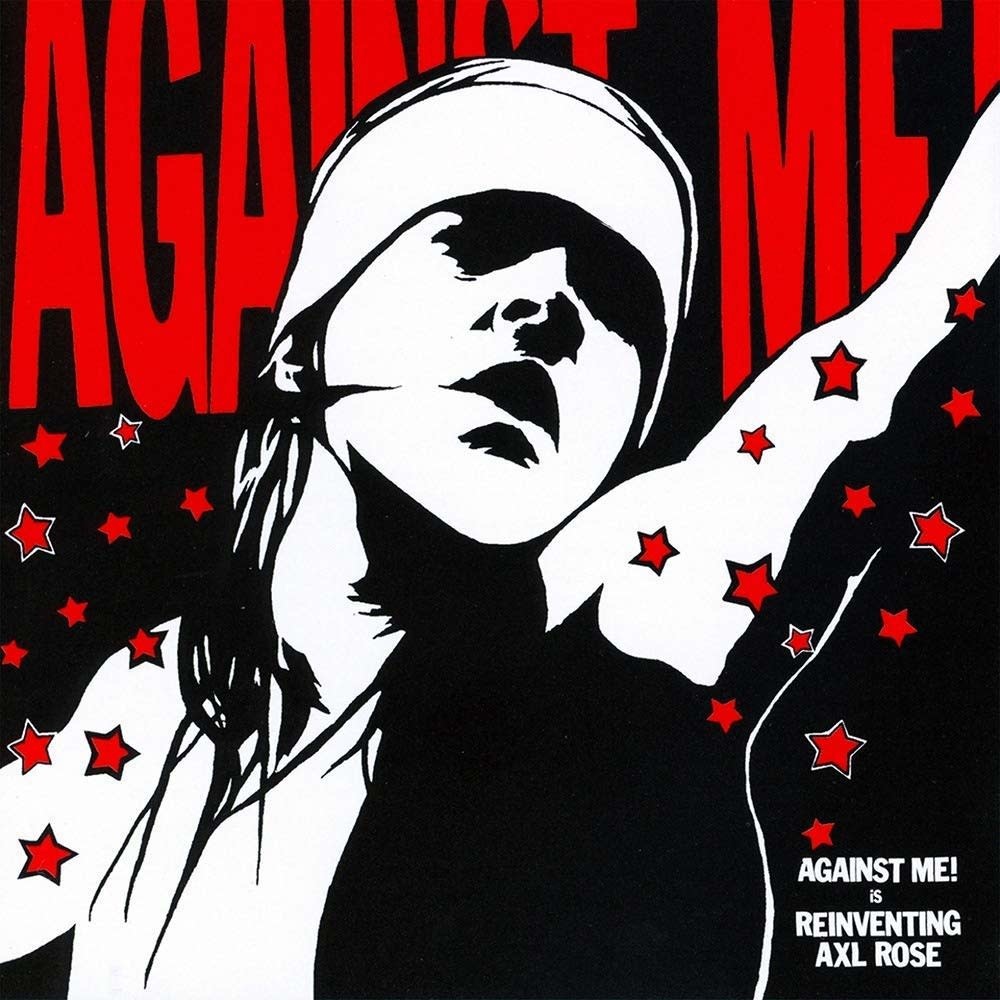 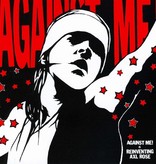 Against Me! quickly ascended to the upper echelon of the punk scene with hit-after-hit over the last two decades and a variety of record labels. AM! joined the Fat Wreck family in 2003 with their breakthrough album "As The Eternal Cowboy", and in 2007 they made their major label debut with "New Wave", followed by several other albums. But it was prior to all this success that Against Me! made arguably the most important album of their career. One that would become an instant cult classic and stand the test of time, fitting right in with scores of Against Me! Fans past and present across the globe. "Reinventing Axl Rose" was AM!'s debut album released on No Idea Records back in 2002.