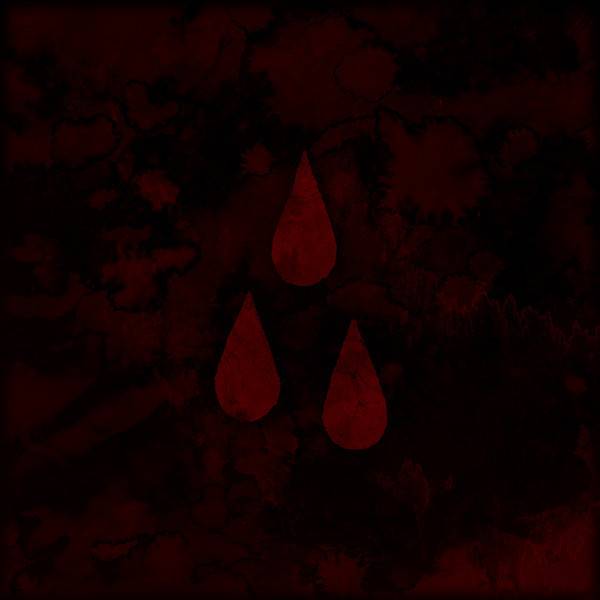 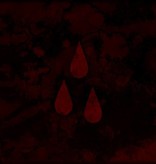 AFI's new self-titled album was produced by the band's guitarist, Jade Puget, and co-produced by Matt Hyde (Deftones) and is the follow-up to 2013's Burials, which hit Top 10 on the Billboard 200. Since the release of 1995's debut album Answer That and Stay Fashionable, AFI has written and recorded five top ten hit singles ('Miss Murder,' 'Medicate,' 'Love Like Winter,' 'Silver and Gold,' 'Girl's Not Grey'), hit No. 1 on the Billboard 200 (with the stunning Decemberunderground), garnered worldwide critical acclaim and amassed a fiercely loyal global following whose members number in the millions.