Afghan Whigs - Up In It

Home / Afghan Whigs - Up In It 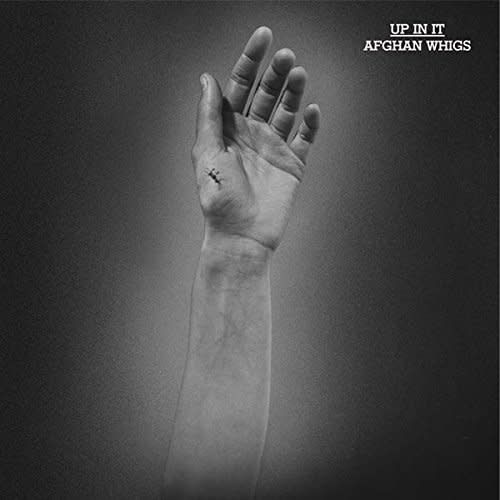 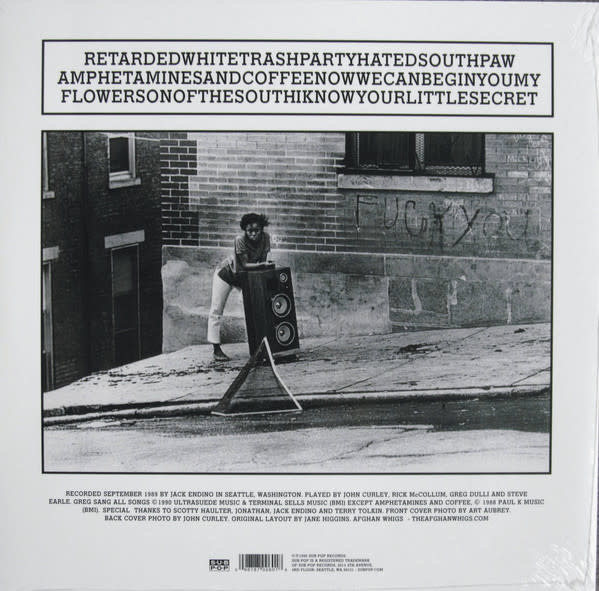 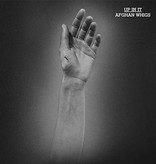 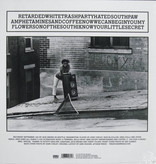 Though the Afghan Whigs were still about a year away from hitting the peak of their powers in the studio, their second album, 1990's Up in It, was a major improvement over their self-released debut, and it was their first recording to suggest that they would mature into one of the best American rock bands of the 1990s. As a songwriter, Greg Dulli was starting to really get in touch with his self-loathing, and "Retarded," "White Trash Party," and "I Know Your Little Secret" offer a powerful and sometimes disturbing look into one man's obsessions. Just as importantly, the band had finally learned to make the most of their musical muscle.