Afghan Whigs - How Do You Burn?

Home / Afghan Whigs - How Do You Burn? 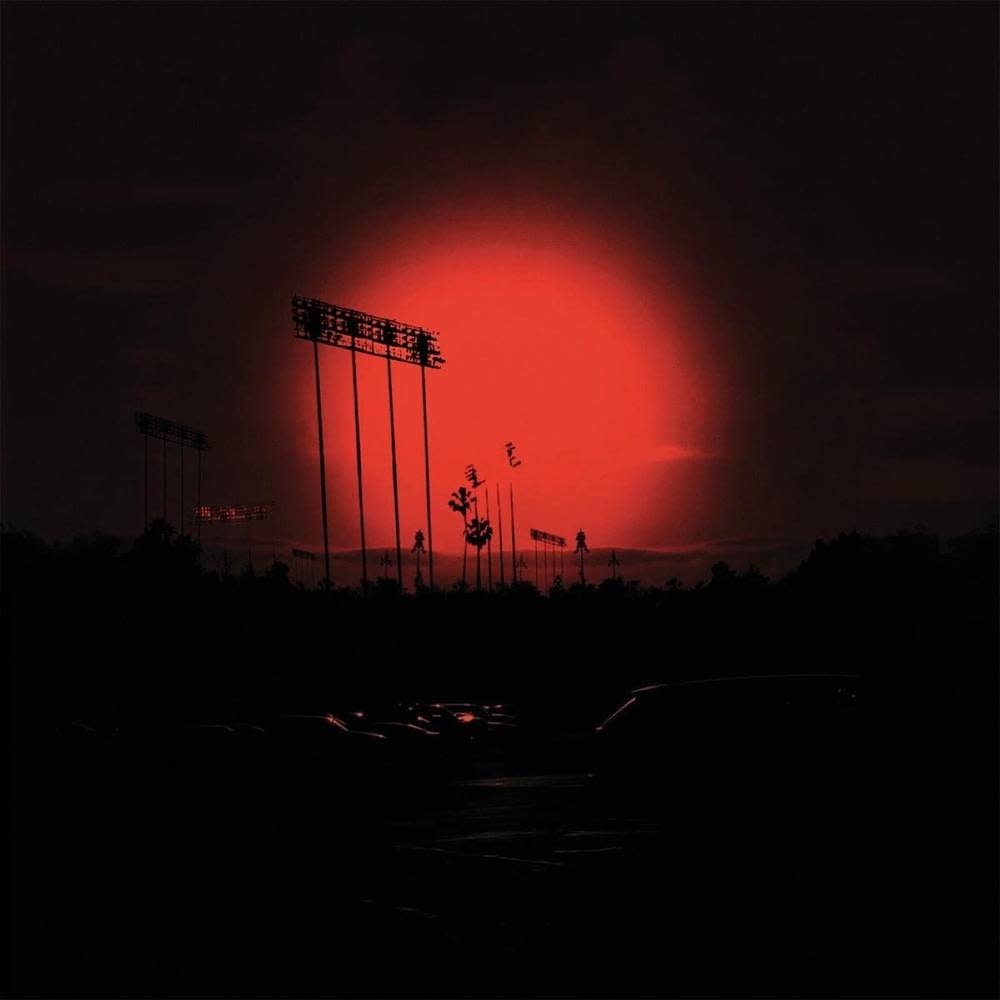 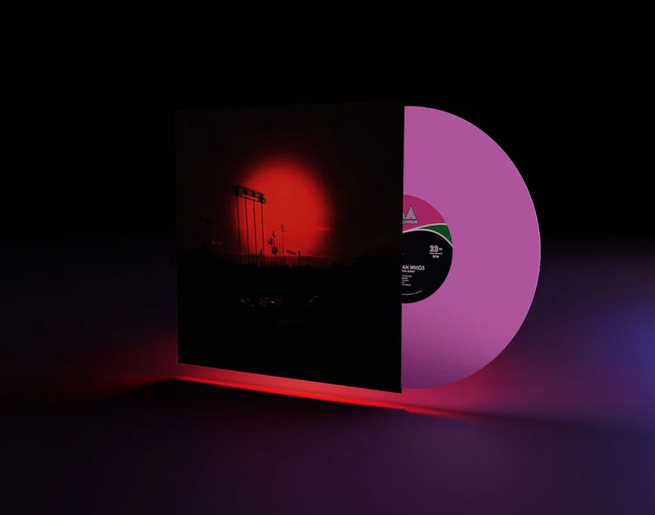 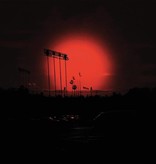 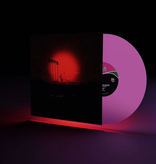 How Do You Burn?, the ninth studio album from The Afghan Whigs, finds the band in peak form, making the most vaulting and thrilling music of their lives. The album is virile, ready-for-action, and finds frontman Greg Dulli as swaggering, enigmatic and darkly charismatic as ever, and singing up a storm.

The album reaches corners of sound that, twenty-six years after the band's inception, find them at an apex. Referencing Warren Zevon, Prince, and Zeppelin all while plugging in to the soul and R&B influences that have always set them apart, The Afghan Whigs are at a precipice of greatness. Says Dulli, “I’m beginning to see there are a million places we can go. I feel virile, ready for action, and I want to keep stalking greatness.”