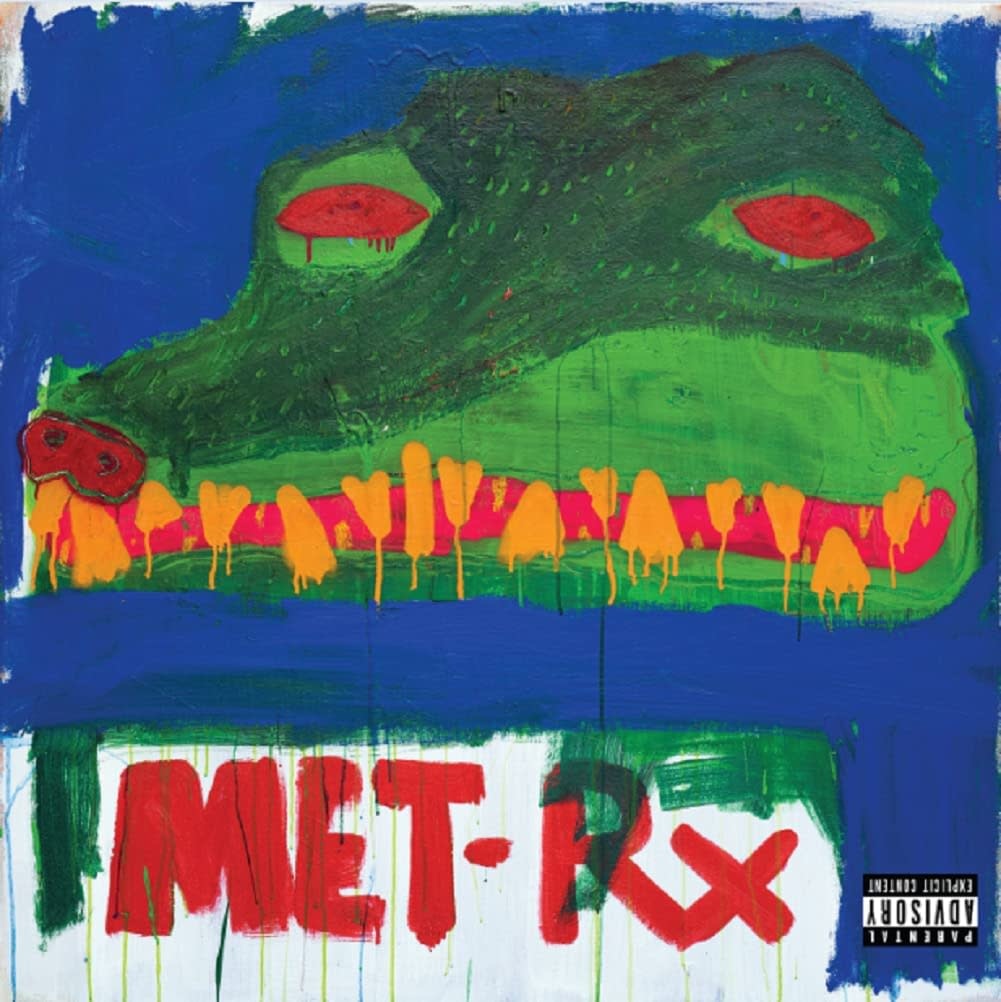 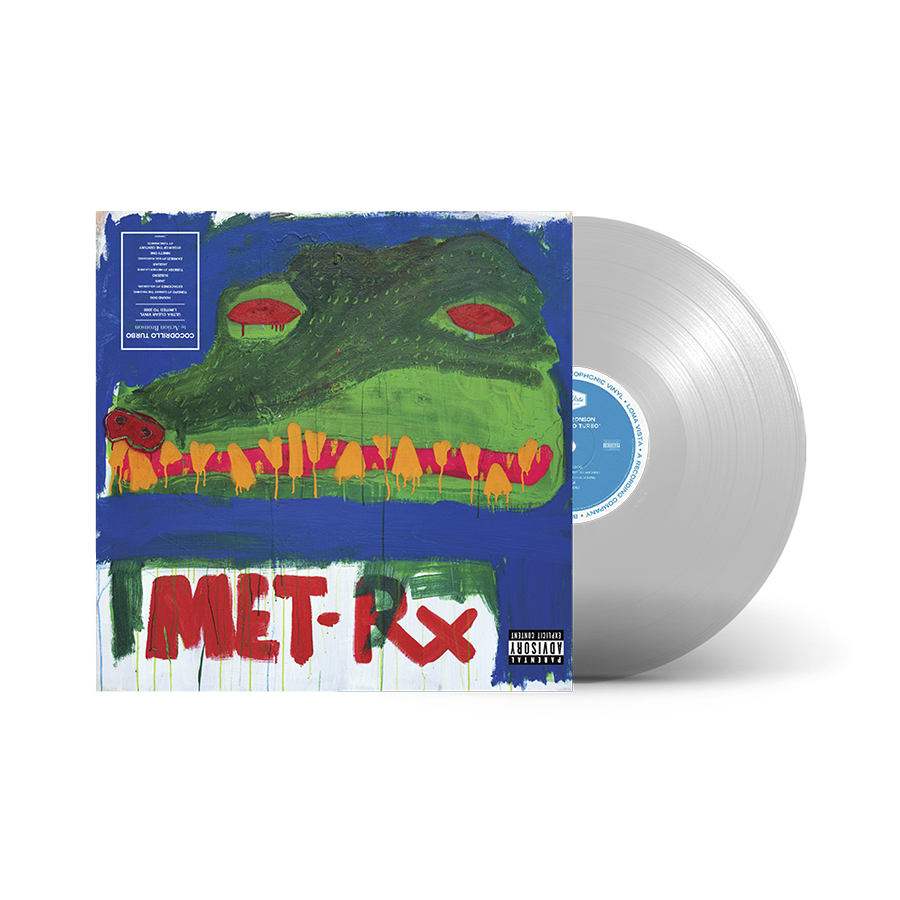 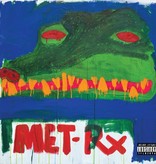 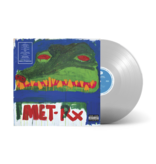 It’s impossible to describe Action Bronson in a way he hasn’t already thought of. First and foremost though, Action Bronson is a principled MC, a Queens legend respected for his idiosyncratic pen and vivid raps, now a decade into his career and still deepening his skill set.

“TRUST WHEN I SAY IT AIN’T SAFE FOR ANY OF THESE ANIMALS THE ANCIENT APEX PREDATOR IS BACK ON THE PROWL.” – ACTION BRONSON