AC/DC – Flick Of The Switch

Home / AC/DC – Flick Of The Switch 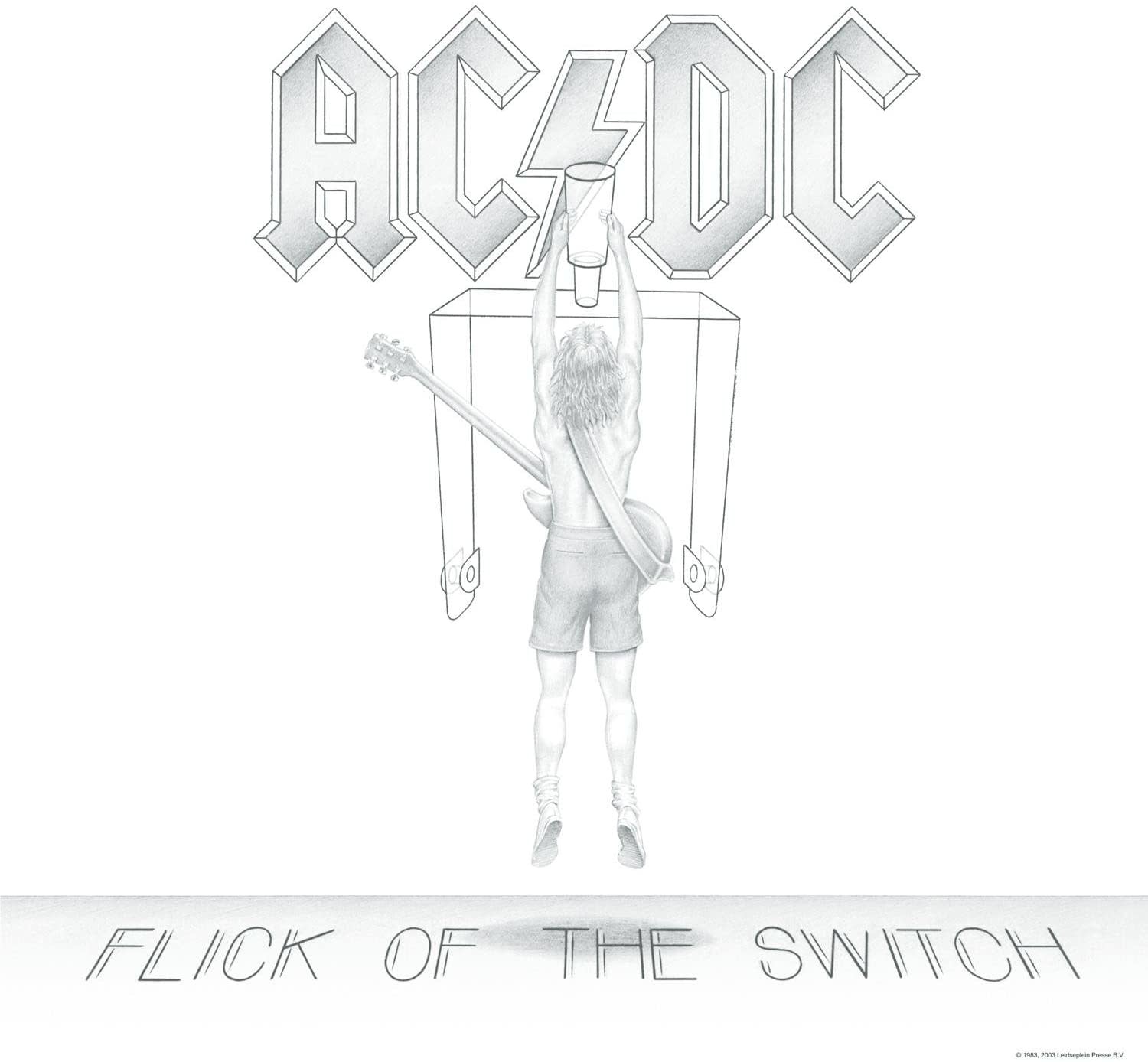 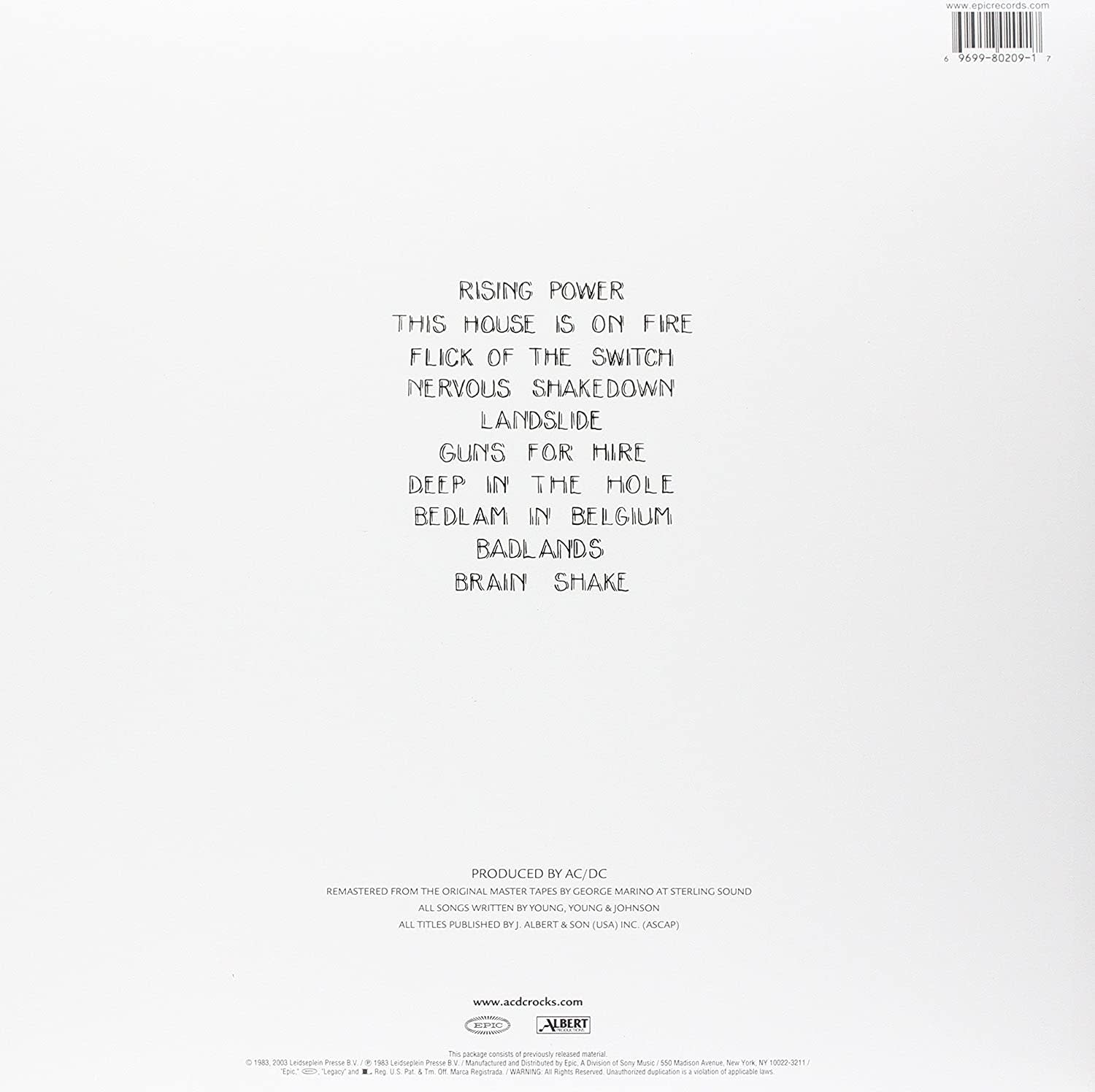 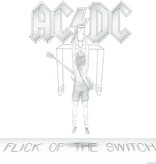 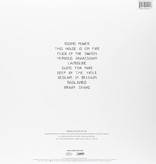 Hardcore fans will love this often overlooked 1983 album that found AC/DC in midst of a major transition. Still adjusting to the loss of Bon Scott and the addition of new singer Brian Johnson, AC/DC sought a return to the harder edge sound of their early days. Ditching producer Mutt Lange, they decided to produce the album on their own.

Although "Flick of the Switch" didn't generate the hits of earlier albums (or later ones), it still rose to #15 on the Billboard Top 200 chart. The big songs on this album are the title track, "Guns for Hire" and "Nervous Shakedown." Originally recorded at the Compass Point Studios in the Bahamas, this 2003 reissue has been remastered and released on superior sounding 180-gram vinyl.