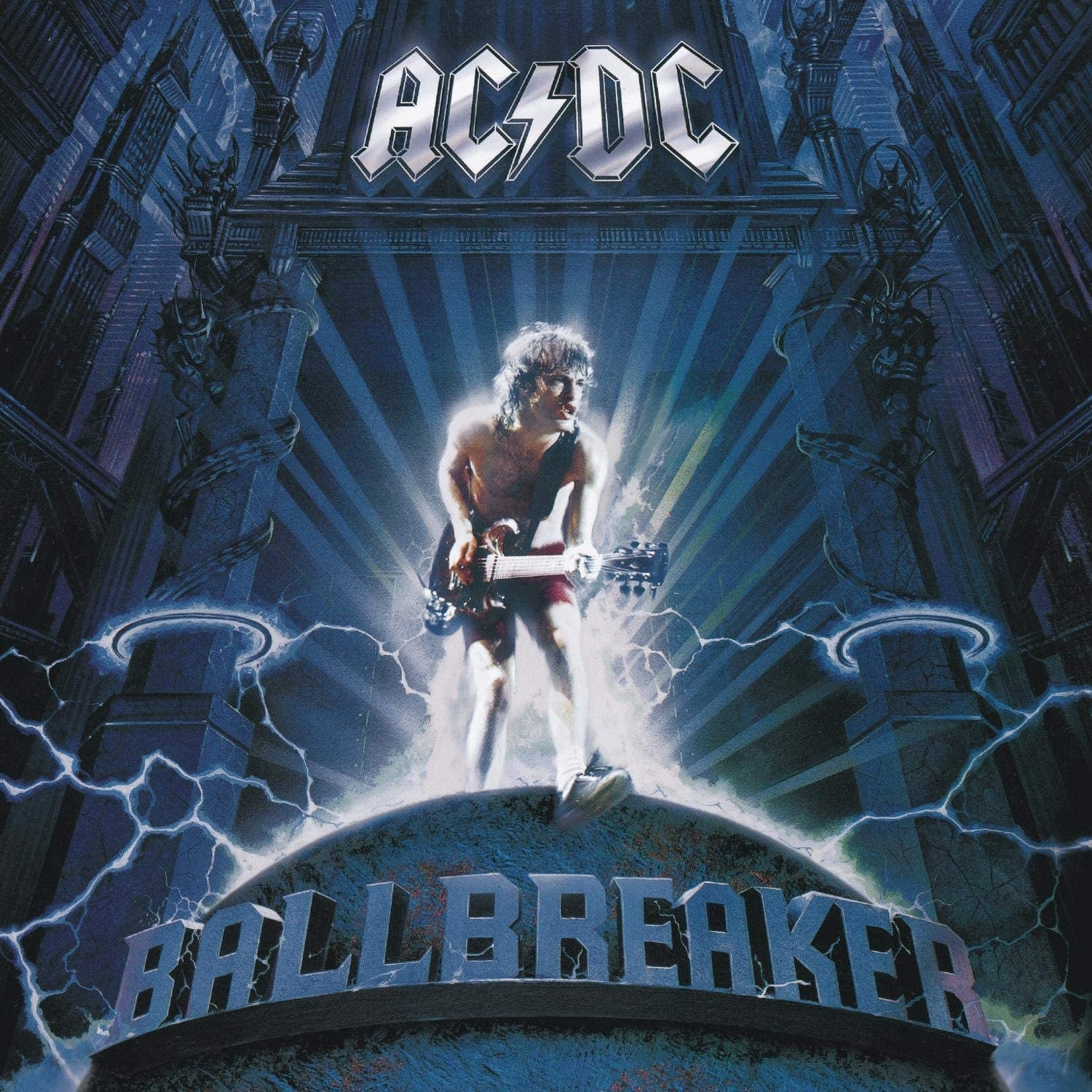 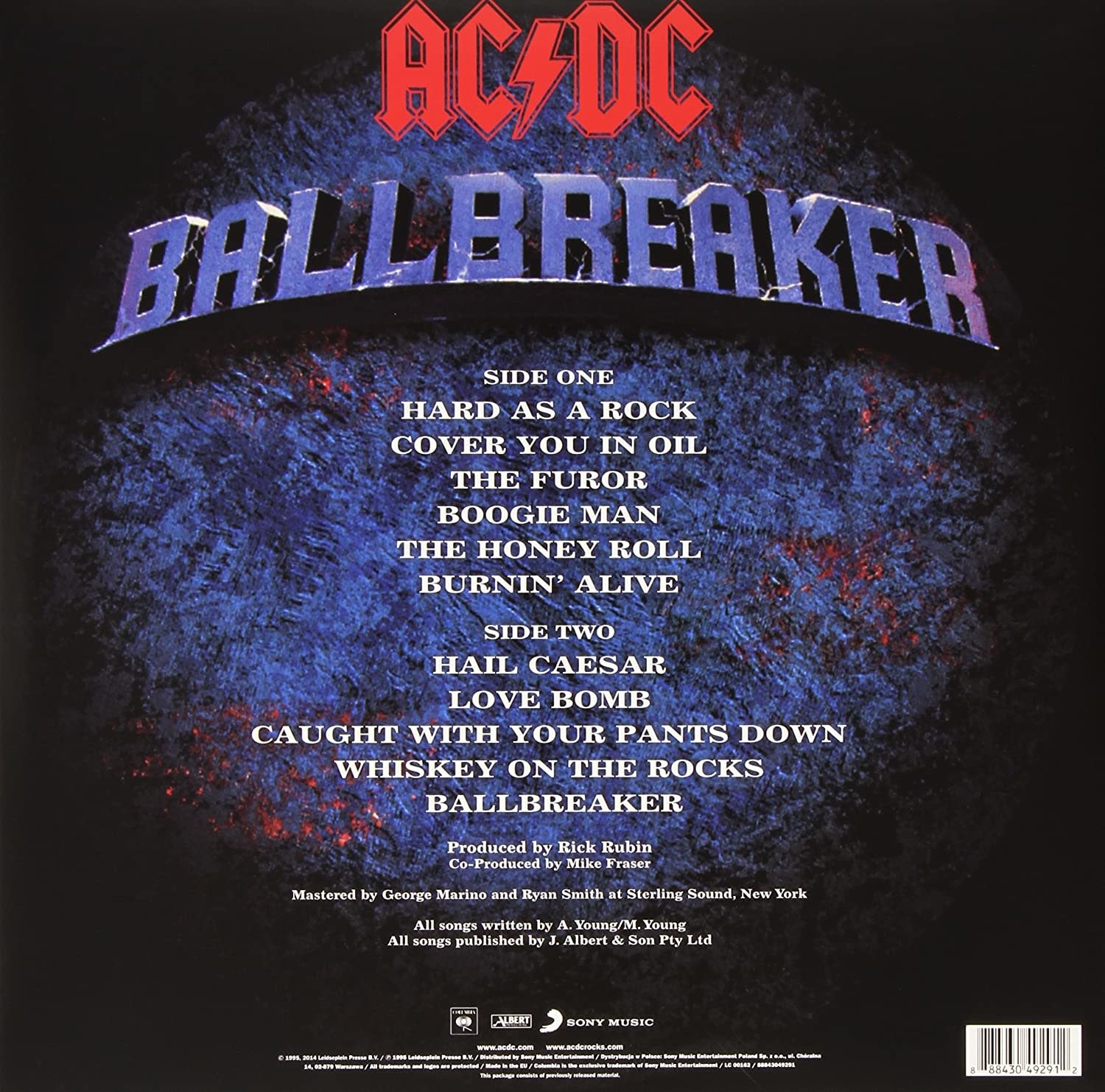 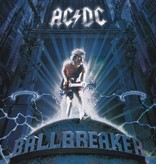 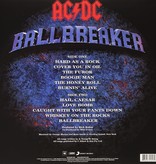 Though their music is based in the limitless rock 'n' roll aesthetics of simple, stripped-down guitar riffs and power chords, AC/DC is unquestionably one of the biggest bands on the planet. Weathering several personnel changes, including the loss of one of the all-time great front men, Bon Scott, brothers Angus and Malcolm Young have forged quite simply one of the most important and enduring careers in rock history with over 15 platinum or multi-platinum albums and global sales in excess of 200 million.

Issued five years after 1990's The Razors Edge, 1995's Ballbreaker was produced by Rick Rubin (who had first worked with AC/DC two years earlier on their Last Action Hero soundtrack single "Big Gun") and it marked the return of former drummer Phil Rudd who had left the group during the recording of 1983's Flick of the Switch. Rife with the Young brothers' skyscraper riffs and Brian Johnson's sexually charged lyrics, Ballbreaker shot to the top 5 on the Billboard 200 chart while earning 2x platinum certification on the strength of the three barnstorming singles "Hard As A Rock," "Cover You In Oil" and "Hail Caesar."