Aaliyah – One In A Million

Home / Aaliyah – One In A Million 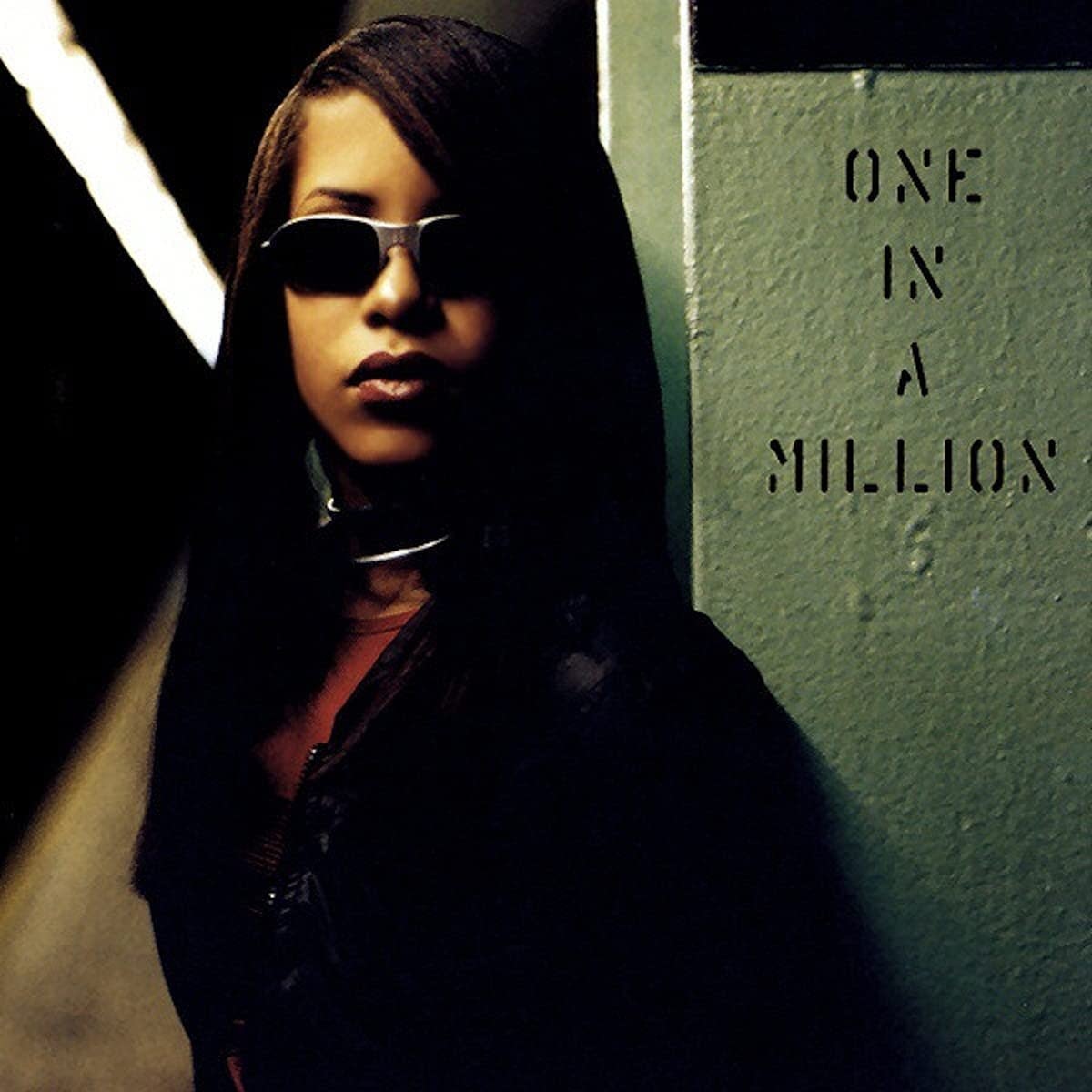 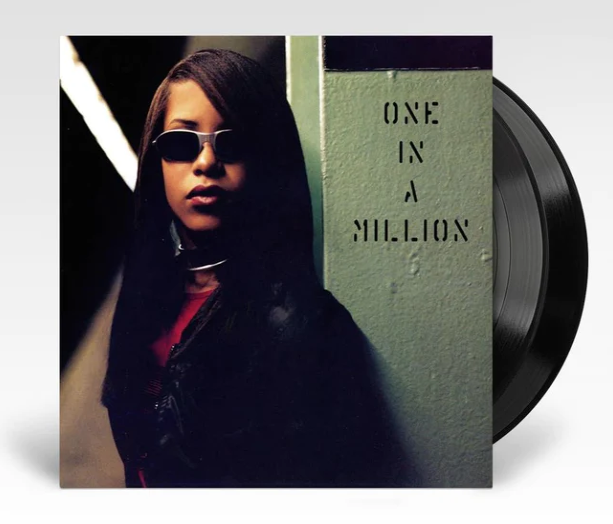 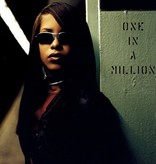 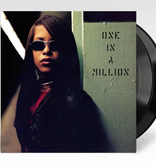 One In A Million is the sophomore album by Aaliyah was first released in 1996 by Blackground Records. The record features production from a variety of producers including Timbaland, Missy Elliot, Carl-So-Lowe, J. Dibbs, Jermaine Dupri, Kay Gee, Vincent Herbert, Rodney Jenkins, Craig King, Darren Lighty and Darryl Simmons.

With countless accolades, One In A Million remains as one of the most influential albums in hip-hop and R&B and proved to be a major breakthrough in Aaliyah's career. Welcome to the new world of funk. Highlights include "One In A Million", "Hot Like Fire", "If Your Girl Only Knew" and "4 Page Letter".