Explosions In The Sky - The Rescue

Home / Explosions In The Sky - The Rescue 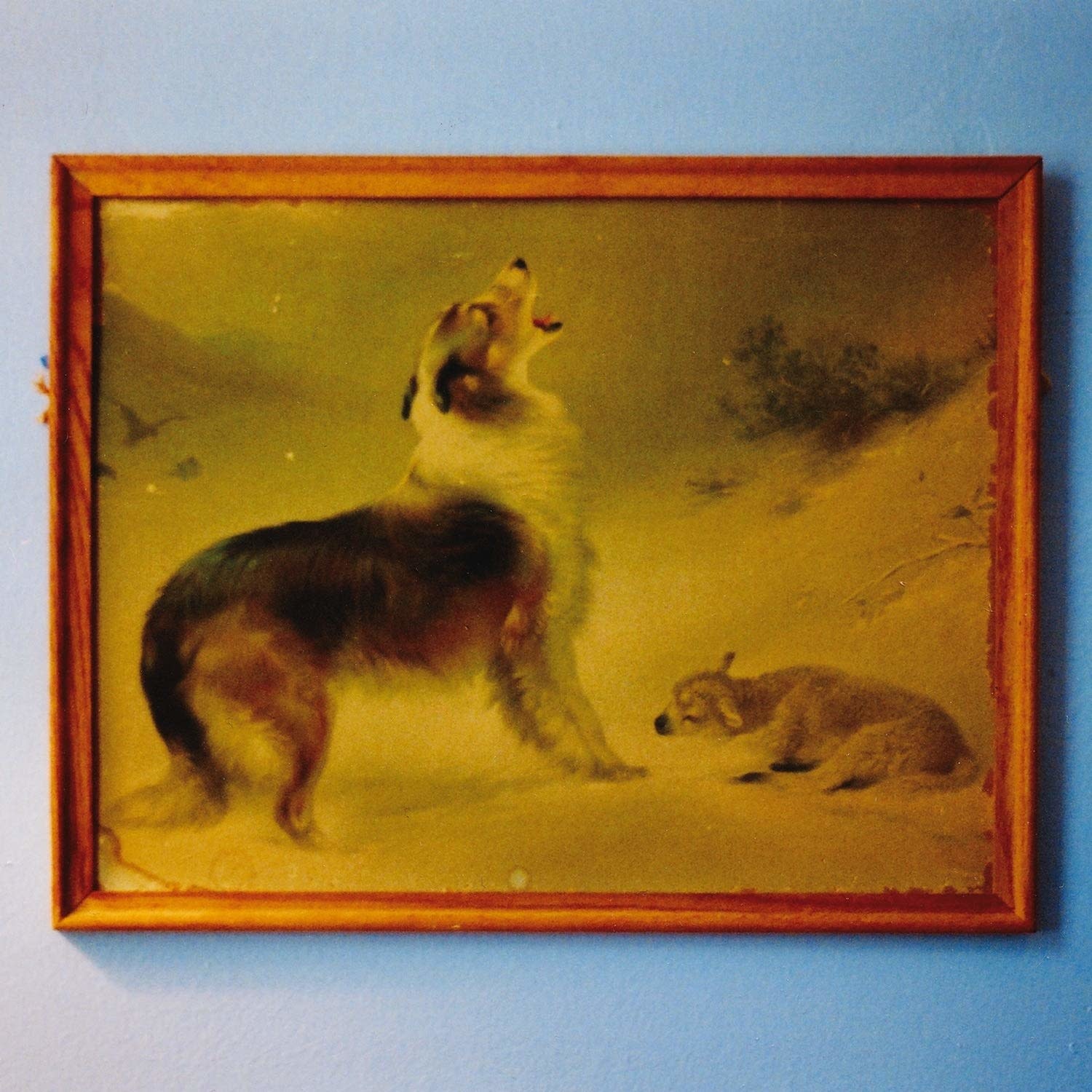 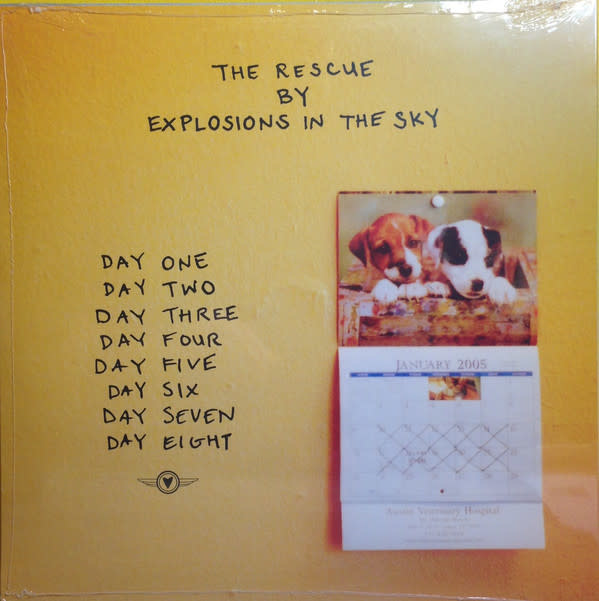 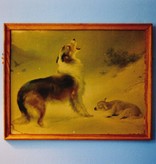 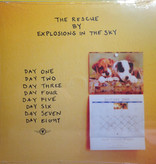 "The Rescue" is commonly referred to as Explosions In The Sky's "secret album", mostly due to the fact that since its initial limited mail-order only CD release in 2005, it has never been made commercially available on any format, in any store, anywhere in the world. In 2005, after having toured the world for over a year straight in support of "The Earth Is Not A Cold Place" and scoring the major motion picture, "Friday Night Lights", Explosions In The Sky took the year off to physically, emotionally, and creatively recharge. It was during this period that they decided to try making an entire album in a method that was totally foreign to them: Quickly, and loosely. They came up with the idea to compose, rehearse, record, and mix an entirely new song each day for eight days in a row. They kept the rules simple and strict: the song had to be crafted from start to finish in one day, and could not be revisited once that day was done.