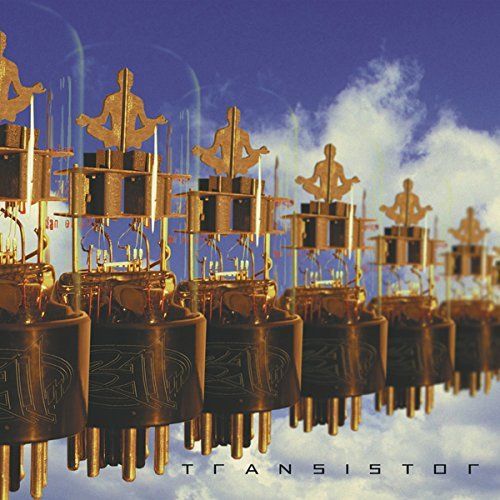 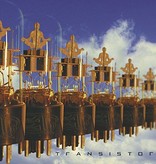 311, the eclectic musical quintet whose unique and hypnotic blend of reggae, funk, hard rock and hip-hop reached a world audience with the success of their self-titled 1995 album, return with Transistor, their fourth release for Capricorn Records and their most fully realized and ambitious recording yet. It's a heady blend of styles that makes the amalgam that is 311 work so wonderfully, and as guitarist-vocalist Nick Hexum has said, "Transistor is our way of saying that all living things are connected, that we are all conductors of electricity -- that we're all part of the same massive energy source and in this way, we're all equal."