2Pac – Until The End Of Time 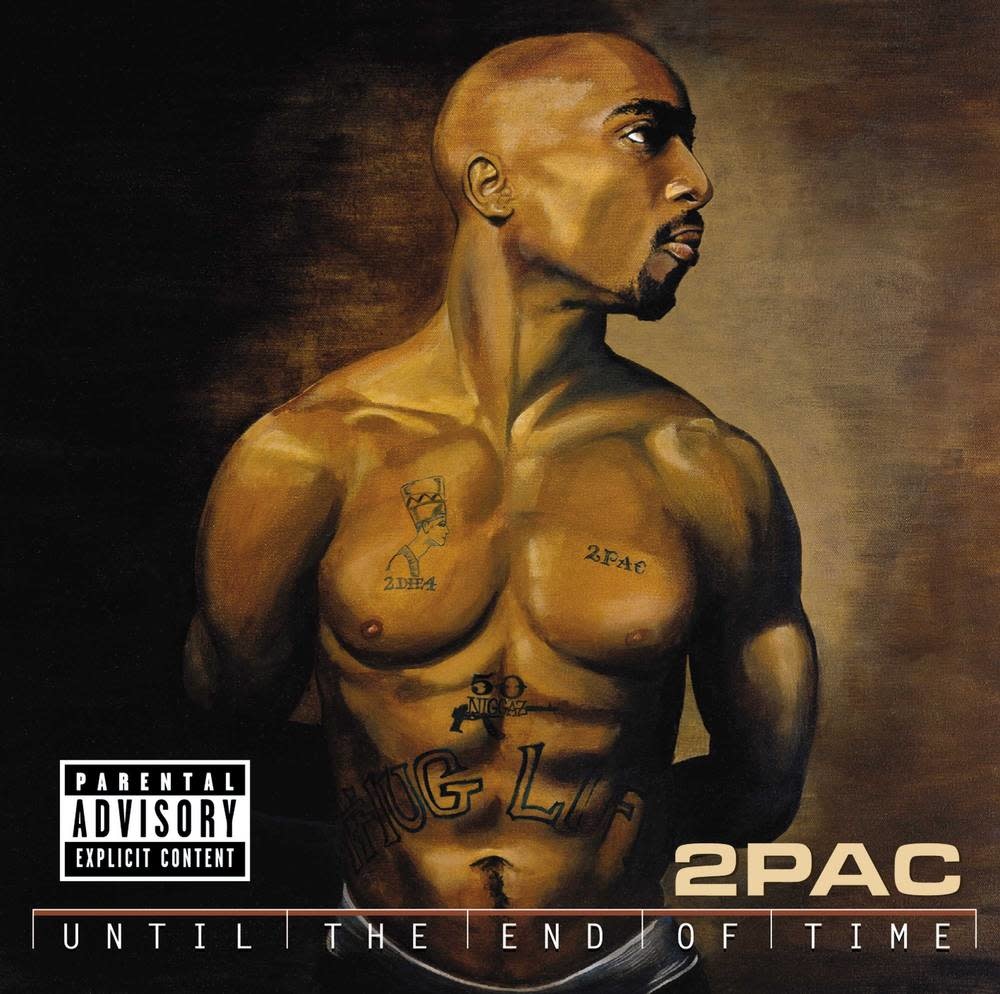 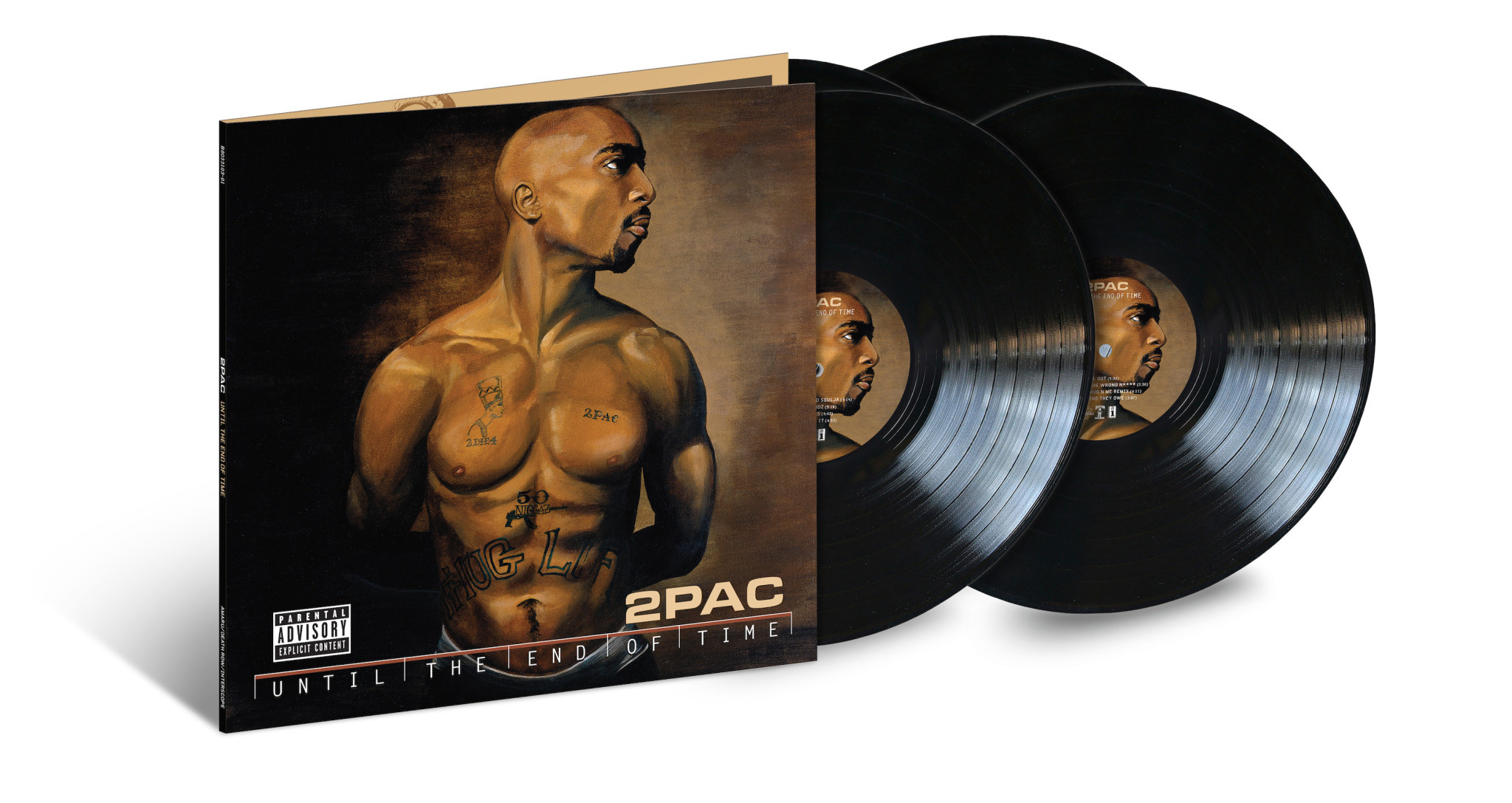 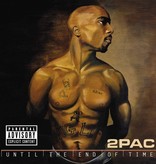 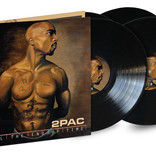 Until the End of Time is the seventh studio album, and third posthumous release by rapper 2Pac. The album consists of material recorded while the rapper was on Death Row Records from 1995 to 1996. The album debuted at number one on the US Billboard 200 chart, selling 426,870 copies in its first week. This marks the first time the record has been reissued, since the original release in 2001. The package is being released in a 4LP with standard black vinyl.