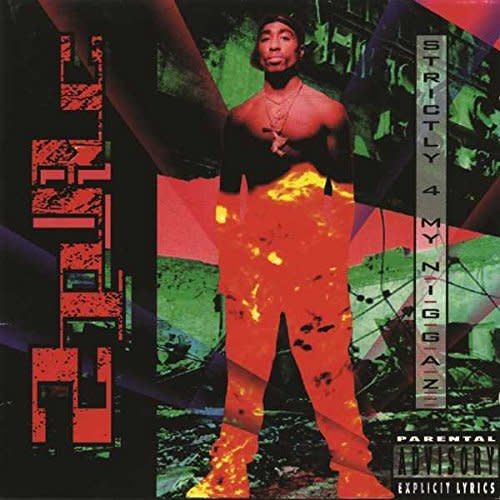 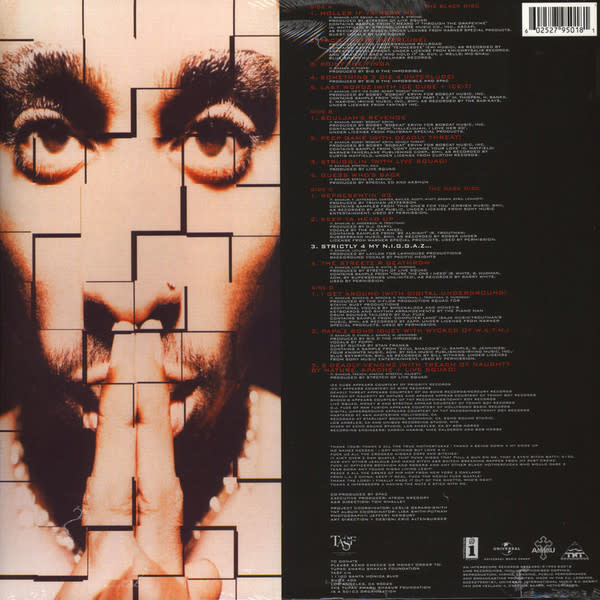 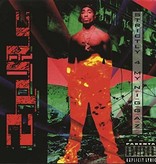 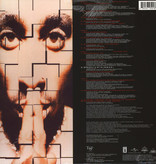 On 15 February 1993,  one of the West Coast’s most controversial imports went from street-level rapper to icon, debuting on the upper strata of the Billboard 200 practically overnight.Strictly 4 My N.I.G.G.A.Z. was 2Pac‘s first Platinum-selling album, where he perfected his flow and claimed his throne in hip-hop royalty. Its status as one of hip-hop’s greatest albums has long been secure.

Strictly 4 My N.I.G.G.A.Z., which stands for “Never Ign’nant Getting Goals Accomplished”, is a stark departure from the violence found on Shakur’s debut studio album, 2Pacalypse Now.