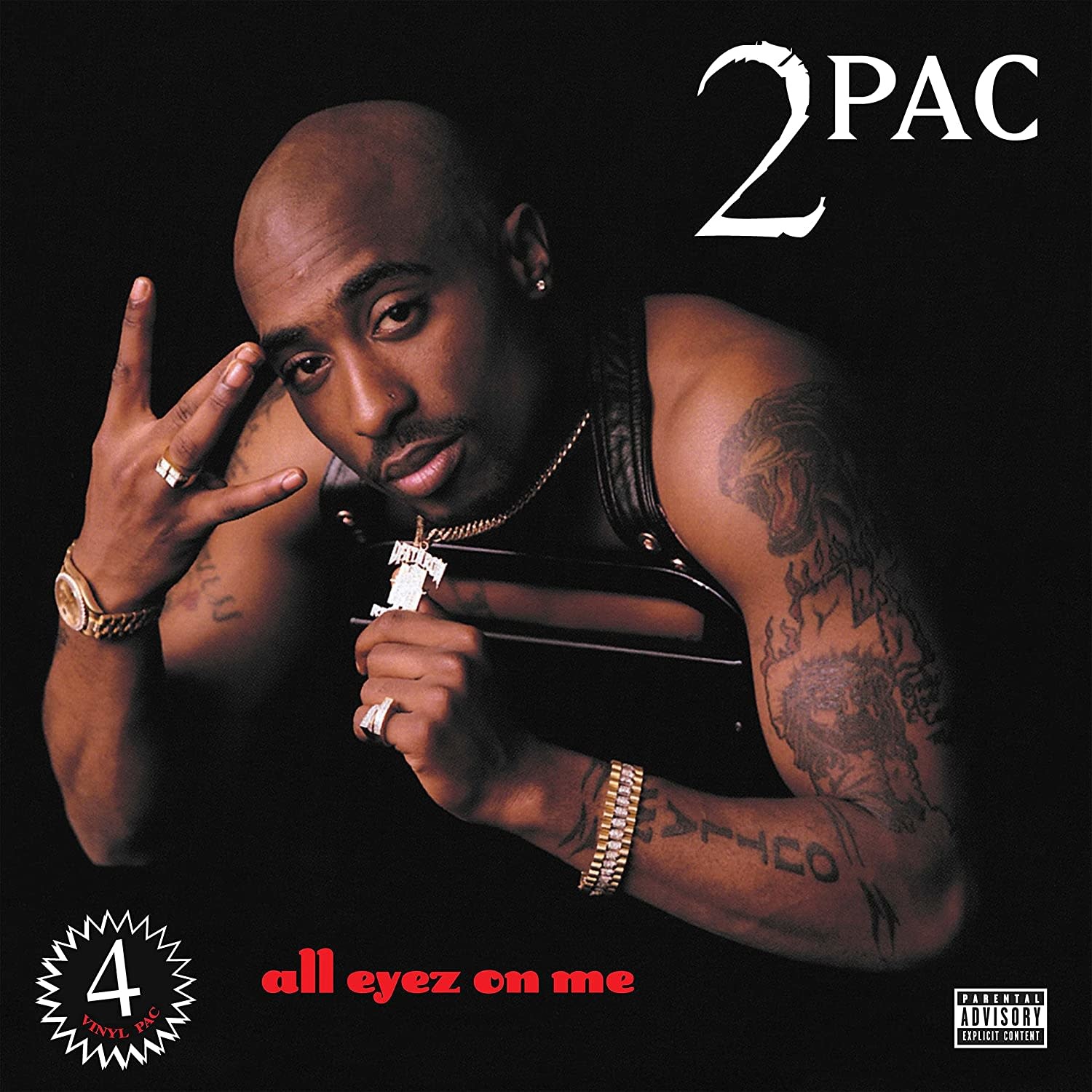 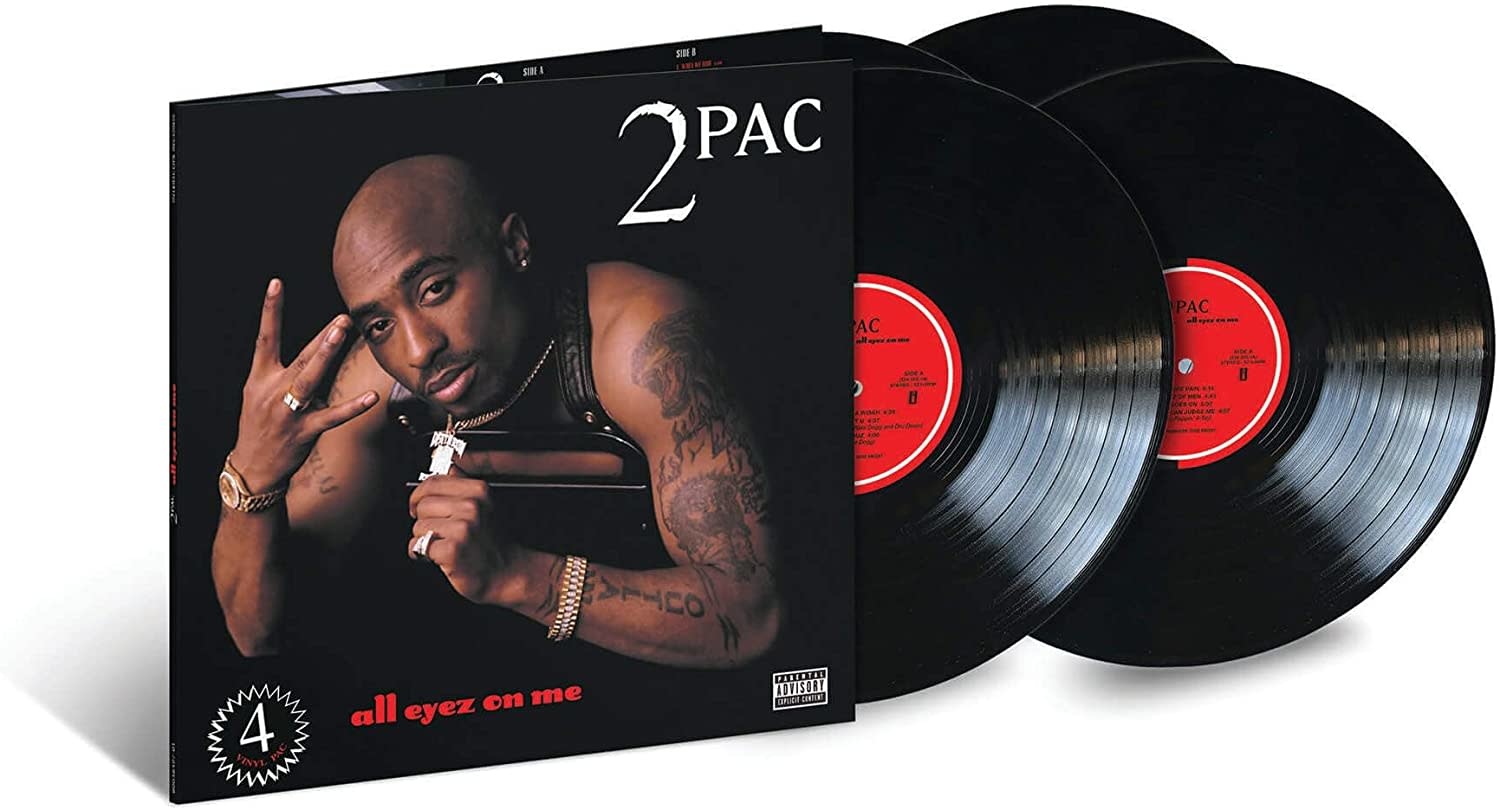 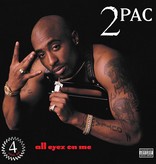 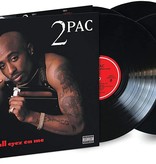 Maybe it was his time in prison, or maybe it was simply his signing with Suge Knight's Death Row label. Whatever the case, 2Pac re-emerged hardened and hungry with All Eyez on Me, the first double-disc album of original material in hip-hop history.

With all the controversy surrounding him, 2Pac seemingly wanted to throw down a monumental epic whose sheer scope would make it an achievement of itself. But more than that, it's also an unabashed embrace of the gangsta lifestyle, backing off the sober self-recognition of Me Against the World. Sure, there are a few reflective numbers and dead-homiez tributes, but they're much more romanticized this time around.