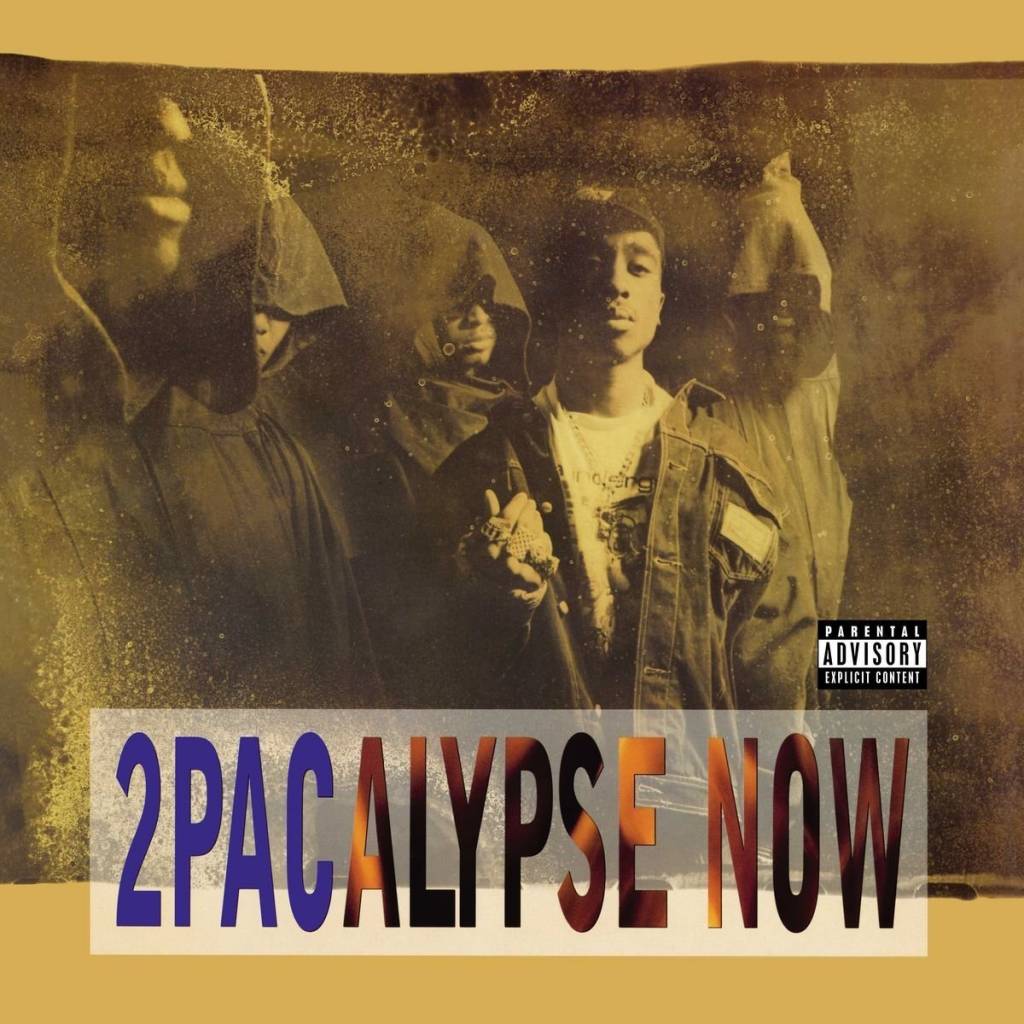 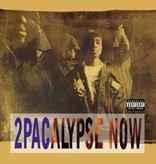 Tupac Shakur's first album "2Pacalypse Now" (1991) marked the public debut of an artist whos name will now forever be associated with Rap. Prior to this release he was a member of a group called "Digital Underground". Back in 91 he was young man wanting to share his views, and all throughout this album he does: whether addressing police brutality, discrimination, poverty, street life and politics. Tupac always delivers alot of emotion in his music, whether it be deep anger,sadness,calmness or happiness. "2Pacalypse Now" has thirteen tracks (55 Minutes long) and is Executive Produced by Atron Gregory and came out on Interscope. Guest appearances come from Shock-G, Strech, and Raw Fusion.