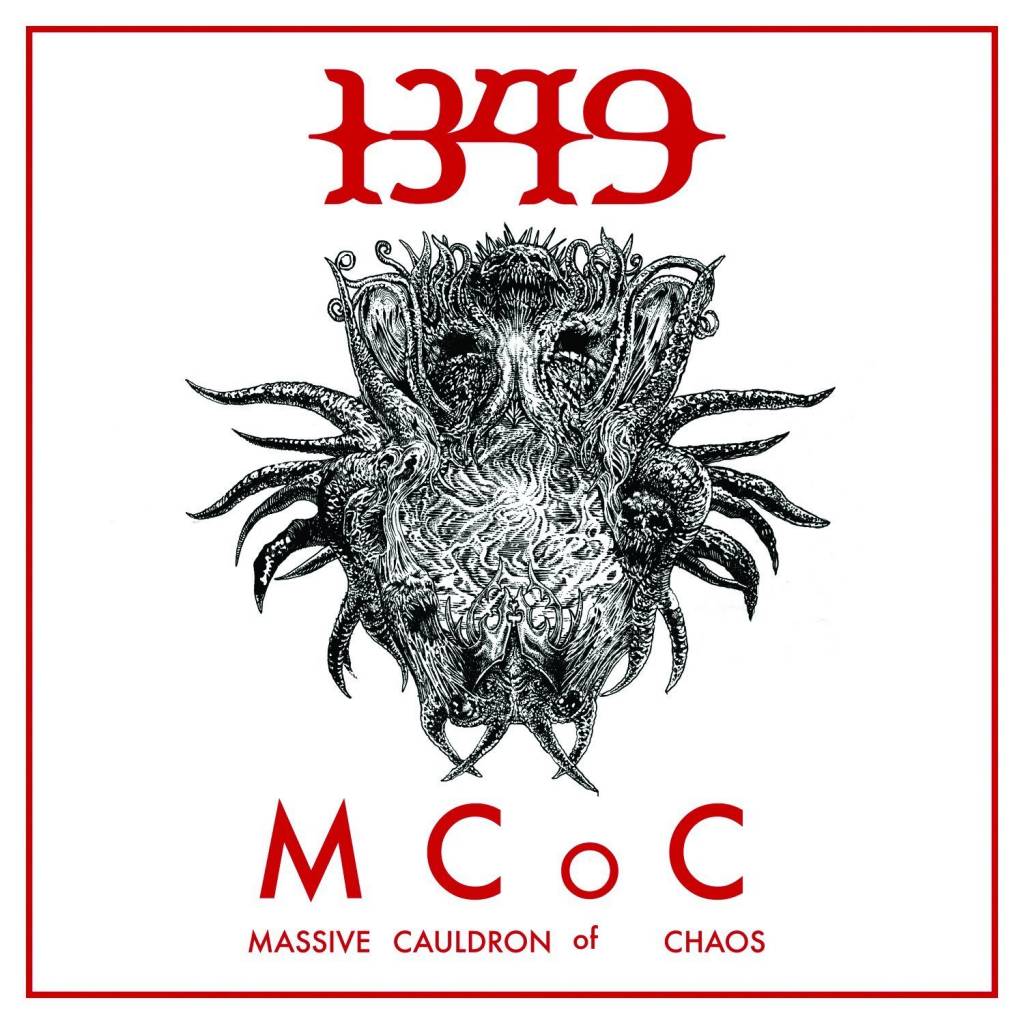 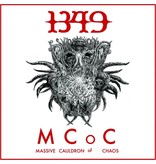 Norwegian black metal tyrants 1349 delivered aural hellfire with their long awaited 2014 album Massive Cauldron of Chaos. Over four years in the making, the eight-track behemoth built on their already storied career and saw the band sharpen their orthodox black metal assault with a thrashier edge.

Iron-handed tracks like "Slaves," "Godslayer," "Cauldron" and more show that without a doubt, Massive Cauldron Of Chaos is true Norwegian black metal and 1349 at their most savage and cruel!